For seven back-breaking, sun-scorching summers during high school and college, Rick toiled at a small Tuscaloosa, AL, landscaping business called Dunn Landscaping. This is where he first heard the unconventional credo “it ain’t enough to love flowers, you gotta hate weeds.” And it is this credo that helped Rick form an unconventional work ethic.

Rick’s mettle was tested early in his career when working his first-ever PR job. While the Public Relations Director of the Alabama Poison Control Center, Rick faced and successfully overcame every PR practitioner’s worst nightmare – the aftermath of a 60 Minutes investigative report.

Recognized as one of the top PR professionals in the country, Rick has worked for a virtual who’s who of business and industry, including Northrop Grumman, 3M, Raytheon, Sherwin Williams, Boeing, Blue Cross/Blue Shield and Sanderson Farms, among others. Rick was also the lead communications strategist for the competition to win one of the largest defense contracts ever awarded by the U.S. Navy, the DDG 1000 program, a $30 billion contract.

Rick is a sought-after speaker and media industry expert. He has been interviewed and featured in articles by The New York Times, USA Today, U.S. News & World Report, The Washington Post, The Christian Science Monitor and The International Herald, to name a few. He has also been a featured expert on NBC’s Today Show, National Public Radio’s Morning Edition and All Things Considered, and on MSNBC.

In 2009, Rick was inducted into the Mississippi Business Hall of Fame. Rick serves on the board of advisors for The University of Alabama’s Plank Center for Leadership in Public Relations. The Center, established in 2005, seeks to help develop and recognize outstanding diverse public relations leaders, role models and mentors to advance ethical public relations in an evolving, global society.

A recipient of numerous regional and national PR awards, Rick was awarded the International Association of Business Communicators (IABC) top award in Vancouver, British Columbia, The Gold Quill Award – considered the Oscar of the PR industry.

Rick is President and COO of The Cirlot Agency, a Mississippi-based, full-service, marketing, public relations and corporate communications firm, representing accounts on a national and international basis ranging from Fortune 100 companies to some of the world’s largest privately held corporations.

Over the past 35 years, The Cirlot Agency has won over a thousand professional industry awards by such associations as the American Advertising Federation, the Public Relations Society of America, the International Association of Business Communicators, the national Telly Awards, and the Association of Marketing and Communication Professionals international Hermes Creative Awards.

Rick has also been an adjunct professor at his alma mater, The University of Alabama, since 2012, teaching the Capstone course, Public Relations Campaigns. In 2013, Rick was chosen as the Bert Bank Distinguished Service Award recipient – one of the top honors bestowed by The University of Alabama’s College of Communication and Information Sciences. He was also named the Outstanding Alumnus in Public Relations for the University’s College of Communication in 2003.

Rick is married to Liza Cirlot Looser, founder of The Cirlot Agency, where they have worked together for the last 30 years. They have two children, Regan and Tripp, who against Rick’s advice and urging, both graduated from the University of Mississippi. 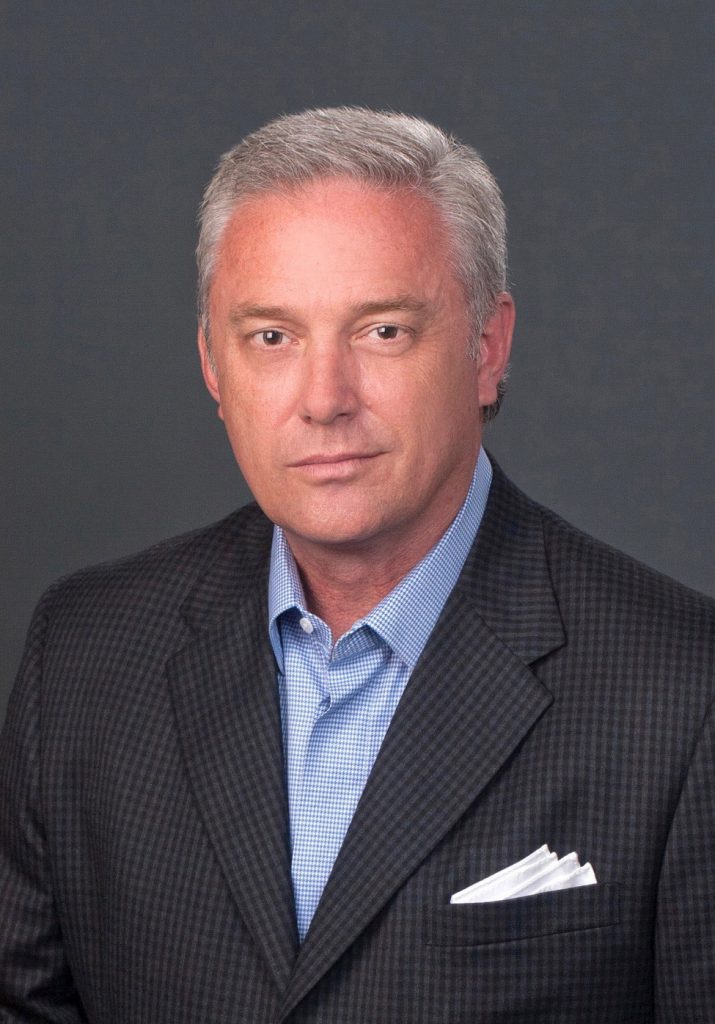